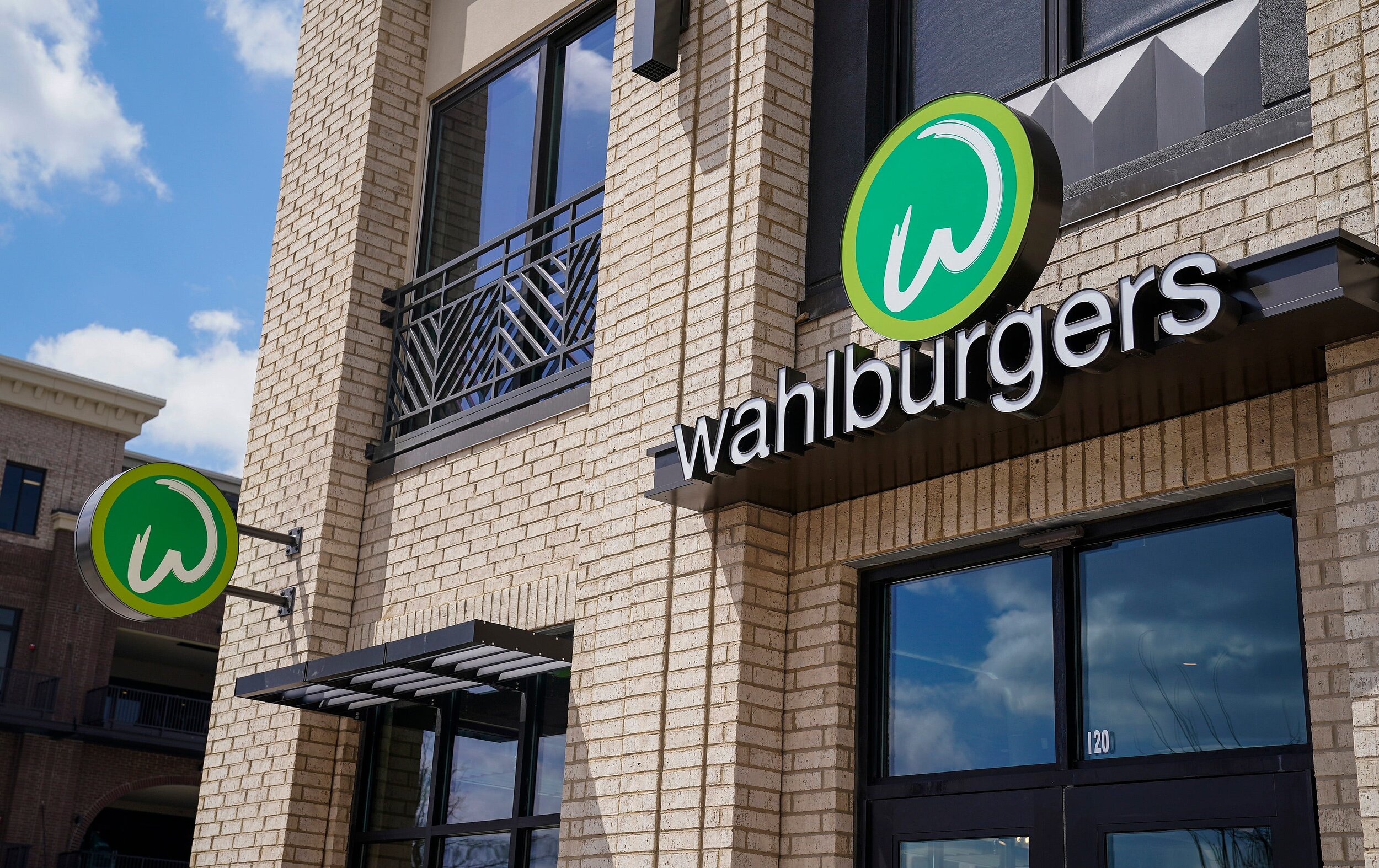 Xiber LLC announced its brand new Xiber TV platform that provides the best of cable, regional sports, and local networks to its Internet subscribers on the smart devices they already use. The Xiber TV platform was put through its paces first at the new Wahlburgers restaurant in Carmel, Indiana as a beta test before release. Wahlburgers signed up for Xiber’s high-speed Internet service at this new location to move transactions quickly over its point-of-sale equipment and to provide great Wi-Fi to its customers. The Xiber TV service streams over Xiber Internet on 5 Roku TVs during all business hours showing regional or national sports.

Initially, the Xiber TV platform has been released on Roku devices through a “private” application available only to its Internet subscribers in select markets. Within weeks, Xiber TV will be available in the Apple, Google, and Amazon app marketplaces for use on iOS, Android, and Amazon Firestick devices, with Apple TV support to be added later in the year.

Xiber TV is like over-the-top streaming cable services such as Hulu Live, YouTube TV, and Sling TV in functionality.  However, Xiber TV has better locals, cable, and regional sports line-ups with DVR recording and 5 devices per account included at a significantly lower price point. So, Xiber customers not only receive blazing fast Internet but can also access a premier TV experience at a reasonable cost on the smart devices they already use.

Xiber TV launched in the greater Indianapolis area and will be expanding soon to include markets such as Minneapolis, Denver, Cincinnati, Lexington, and more.

Xiber participates in press briefing held by the brand-new 5G for 12GHz Coalition.